Peyronie's Disease is a form of erectile dysfunction that causes a bend in the penis that can make erections quite painful. The problem is caused by scar tissue, called a plaque, that forms inside the penis. It can make the penis bend upward or to the side.

The cause of Peyronie's Disease is unknown but many researchers believe that the plaque forms after trauma that causes bleeding inside of the penis. However, many are unaware of injury or trauma. There is a genetic component as it is less frequent in Asian men. Smoking greatly increases the risk. Men with Peyronie's have increased incidence of antibodies to collagenase. Therefore, they are more prone to scar formation.

Treatment usually entails injecting medication into the penis or even surgery. Our approach, however, is multimodal. We utilize a protocol with low risk and as natural as possible in that we are using the body's own ability to heal itself via the Priapus Shot® (P-Shot®). The P-Shot® is ideal in this application as its effects are anti-scarring. In addition, the P-Shot® promotes increased circulation to the penile tissue. Protocol calls for up to a series of 3 treatments, one shot every 6-8 weeks.

We recommend concomitant use of a pump or traction device. We also recommend daily supplements of Vitamin E 1200 IU, Vitamin C 3000mg, CoQ10 300mg, and B-Complex. In addition, we would like to increase circulation and recommend walking at least 21 miles per week. Cialis 2.5-5mg daily is also prescribed to improve erectile function in combination with the effects of the P-Shot®. We strongly emphasize the importance of smoking cessation. 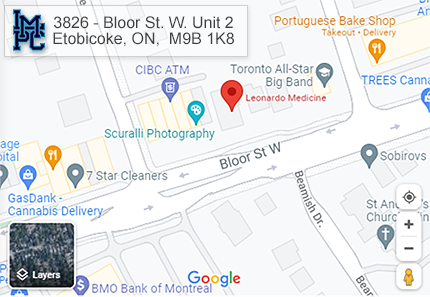